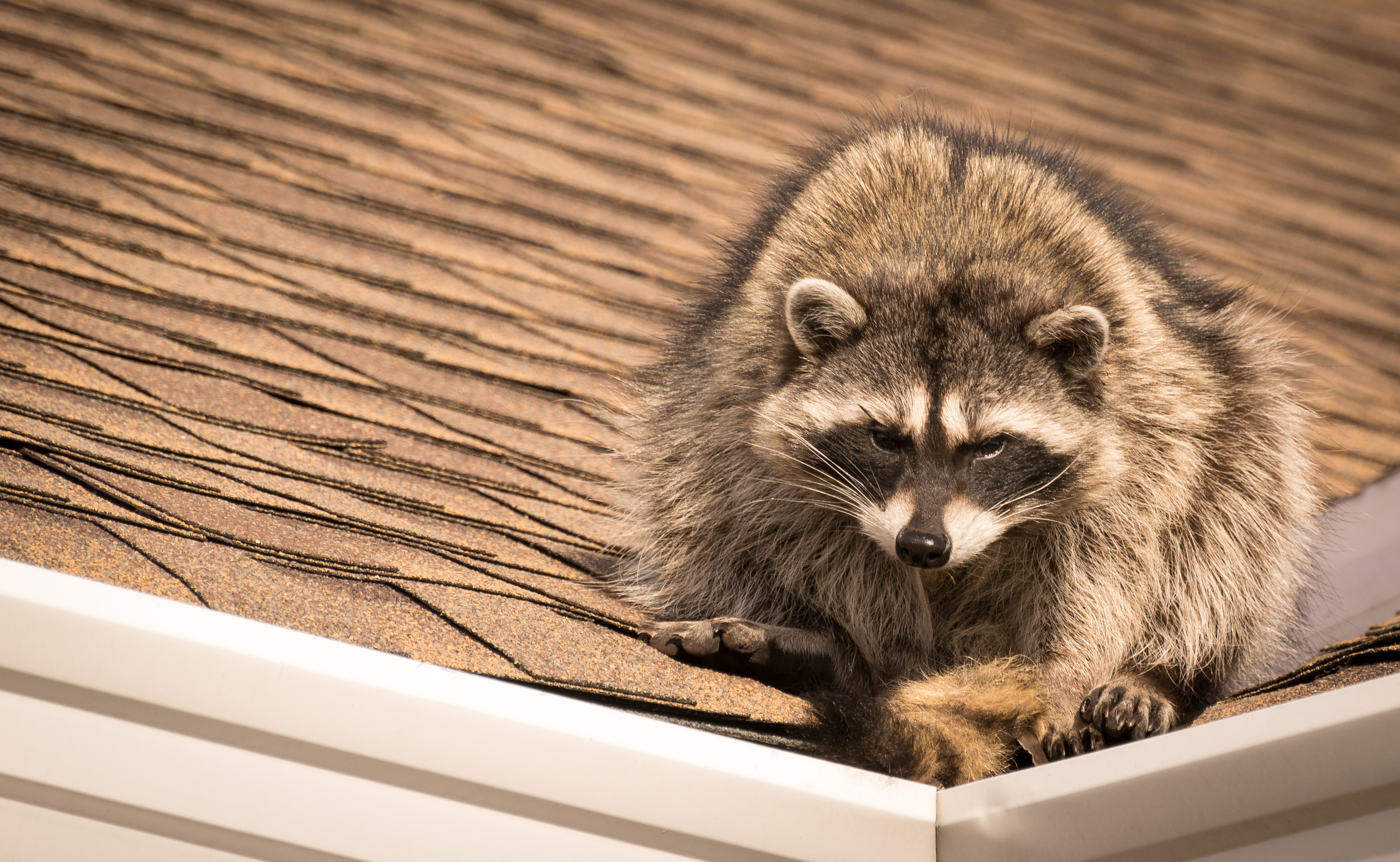 A federal judge in the Western District of Pennsylvania dismissed a breach of contract and bad faith suit against an insurer by finding that a group of mischievous raccoons was incapable of committing vandalism or malicious mischief.[1]

At issue was substantial interior property damage to a Pittsburgh-area home owned by the plaintiff-insured caused by raccoons. The plaintiff submitted a claim under its named-peril policy for the damage. The insurer denied coverage because the named-peril policy only provided coverage for damage caused by specific causes. The insured filed suit against the insurer, American Modern, after its claim was denied, asserting that the damage caused by the raccoons fell within the covered peril of “vandalism and malicious mischief.” The plaintiff argued that because neither “vandalism” nor “malicious mischief” was defined in the policy, it was ambiguous and should be interpreted in favor of coverage.

The court found the plaintiff’s arguments unpersuasive. First, it reiterated the principle that undefined terms in an insurance policy were not inherently ambiguous. Instead, such undefined terms should be interpreted in accordance with their common law understandings and under their plain dictionary definitions. In determining that raccoons were incapable of engaging in such uncouth behavior, the court looked to both the dictionary and common law understandings of the terms vandalism and malicious mischief. The court found that the dictionary definitions of both terms required deliberate acts performed by a person that were intended to do harm. In addition, at common law, both offenses required destruction of property with specific mental states targeting the owner of the property.

Following a line of similar decisions finding that damage caused by animals could not constitute vandalism, including damage caused by deer and bobcats, the court found that raccoons were incapable of forming the mental state required to commit these offenses under either the common law or dictionary understanding of the terms. Dismissing the plaintiff’s breach of contract and bad faith claims, the court reinforced the scope of vandalism and malicious mischief coverage under a named-peril policy.

Reinsurance Trial Resolved after 10 Days and 15 Witnesses: “Follow the Fortunes” Cannot be Read into Reinsurance Contracts! Reinsurers Can Voluntarily Pay!