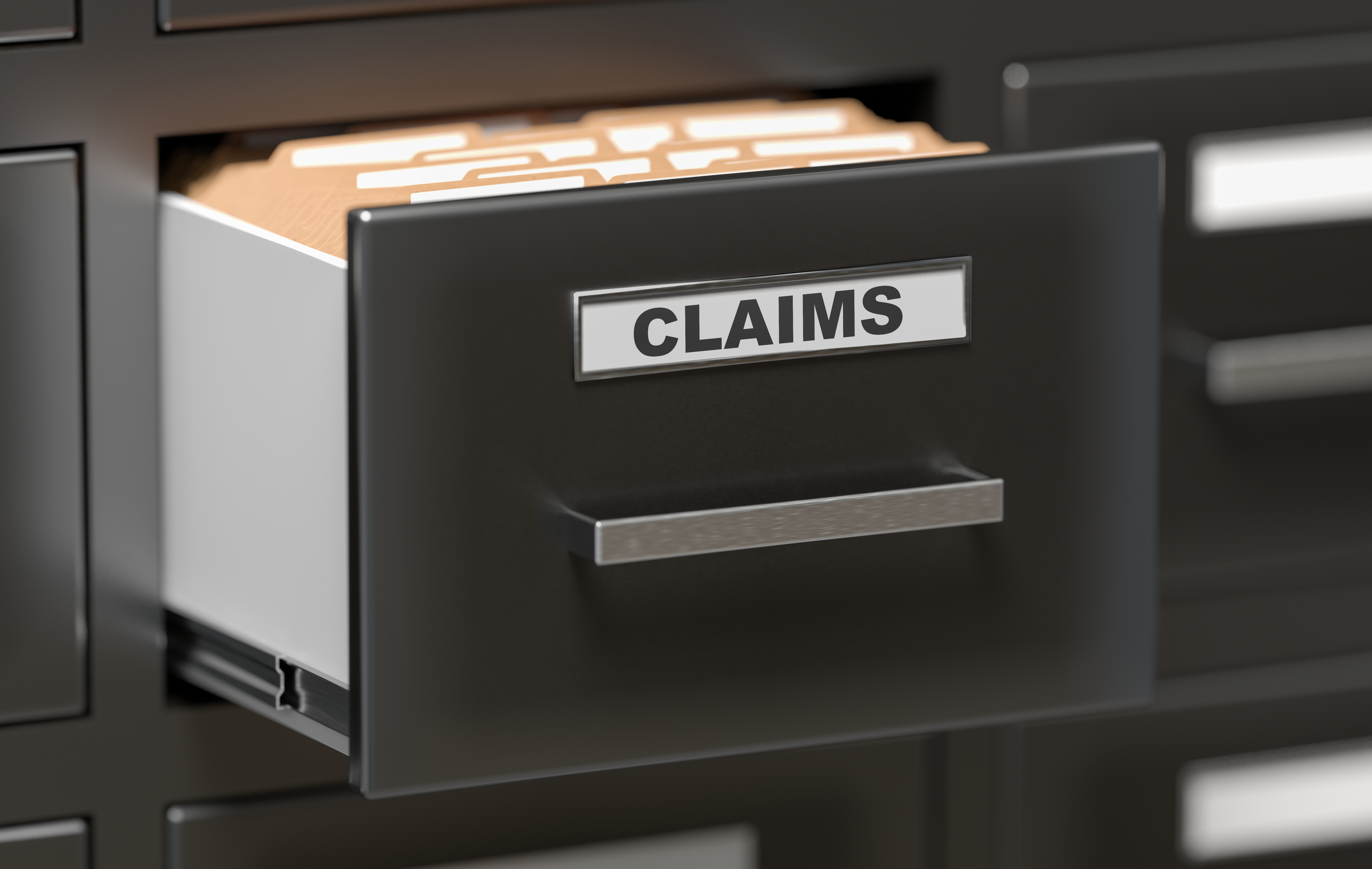 A recent bankruptcy plan filed by Munilla Construction Management (MCM)–the general contractor for the failed pedestrian bridge at Florida International University (FIU)–paves the way for judicially recognized interpleader-type scenarios allowing insurers to resolve multiple-claimant incidents where there may be insufficient policy limits. On November 15, 2018, the Southern District of Florida Bankruptcy Court agreed to expedite a process that would allow victims of the pedestrian bridge collapse to start receiving compensation payouts following the creation of a victim’s fund.

By way of background, a pedestrian bridge under construction at FIU collapsed on March 15, 2018 killing six people and injuring numerous others, including workers, pedestrians, and motorists. Victims filed lawsuits against FIU, MCM, and other contractors and design professionals in Florida state court seeking damages for wrongful death, bodily injury, and property damage. MCM subsequently filed for Chapter 11 bankruptcy, which stayed the state court litigations. As part of the MCM’s liquidation plan, MCM’s insurers agreed to deposit $42 million into a victim’s fund in exchange for dismissals of the pending state-court suits against MCM. Insurers for various other defendants were permitted to join MCM’s plan, depositing an additional $61 million into the victim’s fund in exchange for releases against their respective insureds and the insurers themselves. A neutral hired for this plan has been meeting with claimants in an effort to identify a fair allocation of the funds across all the claimants.

While the liquidation plan remains open to objections, at least until the end of the year, this process provides hope of a potential new method for insurers to resolve multiple-claimant incidents while limiting bad faith exposure. Of course, insurers in Florida must follow precedent established in Farinas v. Florida Farm Bureau General Insurance Company,[1] which held that an insurer could be liable for bad faith for prematurely settling some claims to the detriment of competing claims. Even though an insurer may have viable defenses, including proof that a settlement was made in good faith because it “posed the greater risk for an excess judgment against its insured,”[2] the insurer would nevertheless be forced to incur substantial expense and potential reputational damage if required to defend against bad-faith lawsuits.

Notably, Florida courts have previously held that an interpleader action is not an available remedy to liability insurers faced with multiple-claimant scenarios due to the inconvenience placed upon claimants and the right to pursue their own claims and seek their own individual remedies.[3] The MCM liquidation plan appears to provide new life into an “interpleader type” remedy for insurers faced with multiple-claimant dilemmas. The ability to create special victim’s funds and hire a neutral to allocate the funds accordingly may be viable in claims where an insurer can document a history of good-faith claims handling. 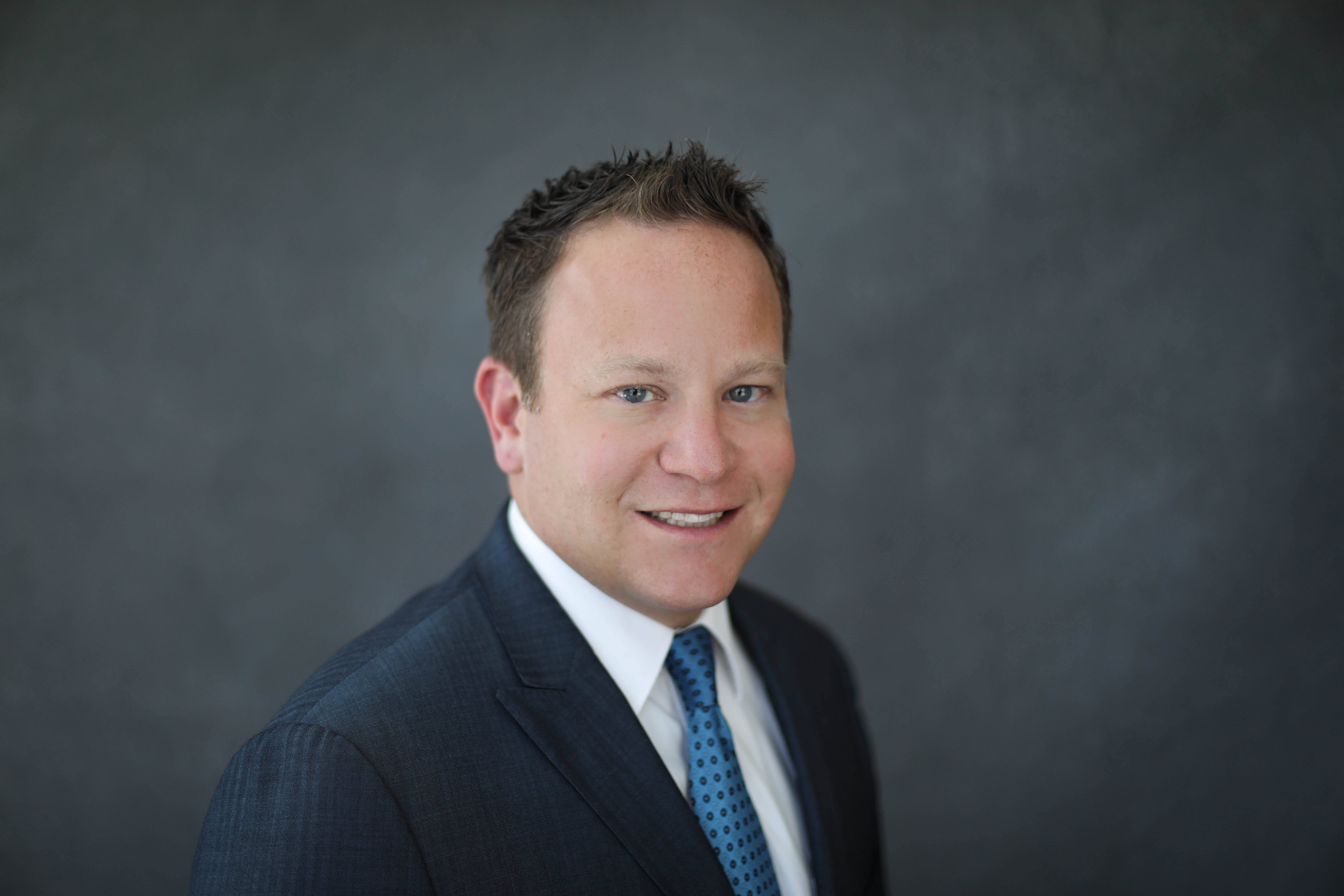 Can You Depreciate Labor? Tennessee Supreme Court Says No.

Next ArticleIllinois: Latest State to Declare Malicious Prosecution Claims Only Trigger Coverage in Effect During Arrest