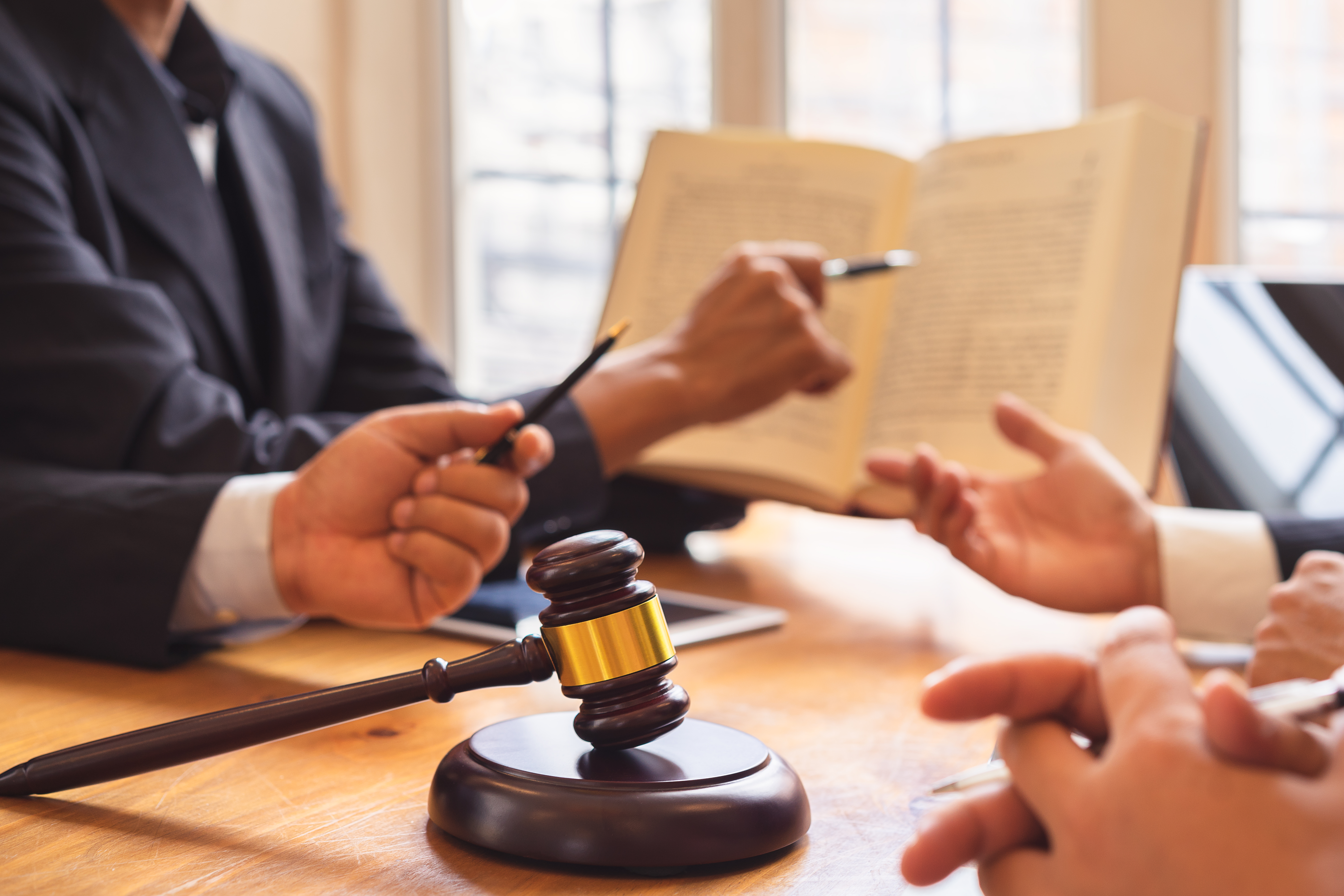 New York’s Appellate Division, First Department, handed insurers a lump of coal this holiday season, unanimously holding that a contractor’s insurance company (Insurer) owed a property owner and manager (Building Defendants) primary coverage as additional insureds, even though its named insured had nothing to do with the allegedly negligent acts giving rise to the subject injury, and despite the named insured previously prevailing against the Building Defendants’ claims for common law and contractual indemnification. As the First Department panel concluded, because the additional insured clause at issue broadly provided coverage “with respect to operations performed by or on behalf of the Named Insured,” the inquiry must “focus[] not upon the precise cause of the accident…but upon the general nature of the operation in the course of which the injury was sustained.”[1]

Fireman’s Fund Ins. Co. v State Natl. Ins. Co. arose out of an underlying trip and fall claim where the plaintiff was allegedly injured due to an optical illusion created by an exterior step and a subsequent walkway being painted the exact same color. The Building Defendants sought coverage from Upgrade Contracting Company, Inc., the contractor that had waterproofed the exterior step and walkway as part of a renovation project, but which did not select the paint color used at the location. Rather, the product to be used was specified in construction documents, and the paint color was approved by the building’s board of directors. Upgrade’s commercial general liability insurer initially rejected the tender based upon the ground that Upgrade was not responsible for selecting the paint colors.

Upgrade obtained dismissal of the Building Defendants’ third-party claims asserted in the underlying action for common law and contractual indemnification, with the court holding that “Upgrade had simply followed the architect’s plans and specifications to waterproof the entire passageway in one color and that there had been no proof of negligence on the part of Upgrade.”[2]  Thereafter, in the declaratory judgment (DJ) action, the Insurer attempted to challenge coverage based upon the same argument, contending that the additional insured provision was not triggered because plaintiff’s accident did not arise out of Upgrade’s operations. However, the DJ court rejected this position and found that Upgrade’s mere application of waterproofing to the step and walkway created a sufficient connection between its work and the alleged accident, even though there were no claims that the waterproofing was negligently applied, and even though Upgrade played no role in selecting the color, which was the sole and specific basis of the alleged negligence leading to the injury.[3]

In affirming the trial court’s order and declaring that the Building Defendants were entitled to additional insured coverage, the First Department reviewed several decisions from New York appellate courts analyzing similarly broad additional insured provisions. In doing so, it took note of the much-discussed court of appeals’ decision in Burlington, establishing the different analytical frameworks for coverage required by the phrases “caused by” and “arising out of”, and distinguished Upgrade’s work from prior precedent in which no additional insured coverage obligation was found because a lack of negligence rendered a particular contractor’s work area the mere situs of an accident. Instead, the First Department reasoned that under the broad “arising out of” standard, even though Upgrade had nothing to do with the injury-producing element of the work (i.e., the selection of color or failure to adequately warn of the step), the fact that Upgrade had simply performed the waterproofing work at the location of the plaintiff’s alleged accident was sufficient to trigger the additional insured provision.

[2] Id. at *2.  Interestingly, the contractual indemnity claim was dismissed even though the indemnity provision used similarly broad language, requiring Upgrade to indemnify and hold harmless the Building Defendants “from . . . all claims, losses, damages or liability arising out of or in connection with the operations and performance of the Work specified under this Contract.”

Must an Additional Insured Have a Written Contract With the Named Insured to Get Coverage? It Depends Which Court You Ask