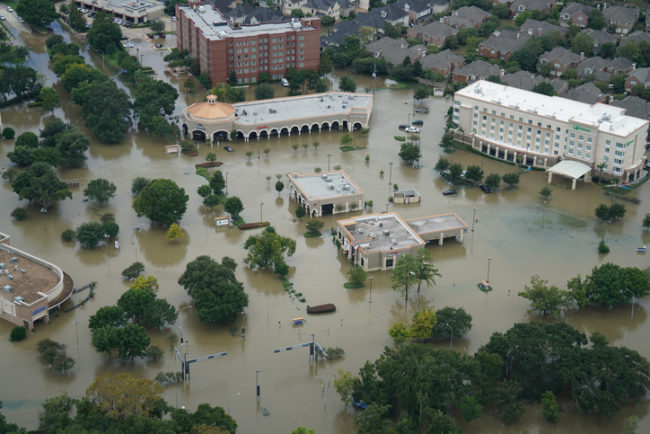 Texas Insurance Code §§4101.002(b) and 4101.101 authorize carriers to immediately use nonresident and emergency adjusters to handle claims. Hurricane Harvey made landfall in Texas on August 25, 2017. As the Code authorizes — and with the relocation of hurricane victims and other personal hardships sustained by residents of counties covered in the governor’s disaster proclamations due to the effects of Harvey — the Texas Insurance Commissioner has just signed Order # 2017 dated November 16, 2017. This order extends for an additional 90-day period the initial 90-day license term for emergency adjusters whose applications the Commissioner has received, or will receive, between August 25, 2017, and December 31, 2017. The original commissioner’s order triggering the emergency adjuster licensing procedure was signed the day following the hurricane, after the Governor’s earlier disaster proclamations.

Insurers, licensed adjusters, and emergency adjusters are not required to submit an additional filing or to pay another fee to obtain the additional 90-day license period. Emergency adjuster licenses subject to the commissioner’s order will thus be effective for a total of 180 days following the date that the license was first issued.

Massachusetts Court Holds that All Excess Policies are Created Equal

Enough is Enough: Fifth Circuit Holds Duty to Defend Does Not Include Costs of Prosecuting Insured’s Fee-Dispute Counterclaim