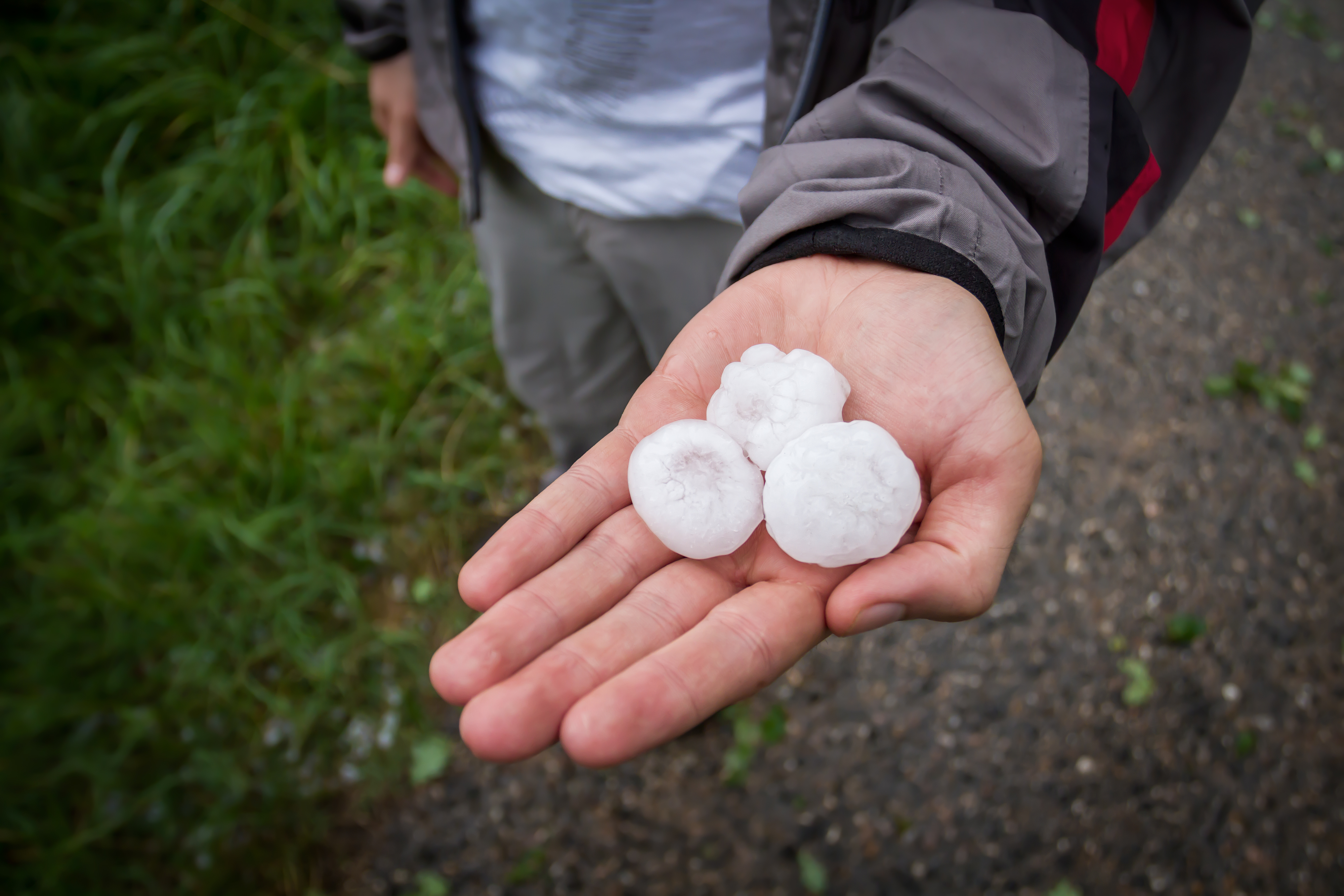 Good faith use of the appraisal process to resolve legitimate valuation disputes under a property policy is no longer an absolute defense under Texas law to claims for statutory delay damages. In a pair of decisions regarding appraisal, the Texas Supreme Court held that when appraisal is invoked after the commencement of litigation, the prompt payment of the award by an insurer precludes statutory bad faith claims under Chapter 541 of the Texas Insurance Code, but potentially allows for statutory delay damages of interest and counsel fees claims under Chapter 542. Barbara Technologies Corporation v. State Farm Lloyds, 62 Tex. Sup. Ct. J. 1424 (June 28, 2019); Ortiz v. State Farm Lloyds, 62 Tex. Sup. Ct. J. 1484 (June 28, 2019).

Texas case law previously held that a full and timely payment of an appraisal award under a property policy precluded as a matter of law an insured from recovering damages for statutory violations of the Texas Prompt Payment of Claims Act (TPPCA) as set forth at Chapter 542 of the Texas Insurance Code. Summary judgment was granted to the insurer in both cases based on prompt payment of an appraisal award upon issuance.

Each of the two cases involved similar claims for wind and hail damage that were timely rejected by the insurer under Chapter 542 on the basis that the amount of loss claimed did not exceed the applicable policy deductible. In both cases, the disagreement in valuation was amicably resolved through appraisal after the insured commenced litigation.

In the lead case of Barbara Technologies, the Texas Supreme Court held that to trigger a delay damages claim under Chapter 542 an adjudication of liability or admission of liability must occur – neither of which is satisfied by payment upon entry of an appraisal award. Payment by an insurer of an appraisal award neither establishes liability under the policy nor forecloses damages under Chapter 542 as a matter of law. Rather, appraisal is considered solely a contractual mechanism used to set the amount of loss. Payment of an appraisal award is not a determination as to the insurer’s statutory liability unless the insurer accepts liability or is adjudicated liable. As such, neither party was entitled to summary judgment as a matter of law.

In the latter case of Ortiz, the Texas Supreme Court partially affirmed the grant of summary judgment to the insurer, holding that the prompt payment of an appraisal award bars an insured’s breach of contract claim premised on failure to pay the amount of the covered loss, as well as common law and statutory bad faith claims under Chapter 541 to the extent the only actual damages sought are lost policy benefits. However, following its holding in Barbara Technologies, the Texas Supreme Court reversed and remanded the matter for further proceedings on the insured’s claims under Chapter 542.

In the wake of these two decisions, the usefulness of appraisal to resolve disputed valuation of claims has been greatly diminished in Texas for the time being. Unless and until the legislature intervenes, Texas law will remain unsettled as to the exact nature of proofs needed to establish a valid claim under Chapter 542 based upon an entry of an appraisal award in excess of the amount previously paid by an insurer on a disputed claim. Regardless, insurers should continue to exercise the utmost good faith when adjusting claims and utilize appraisal where appropriate and warranted by the claim.

Sometimes we include… sometimes we footnote. Here’s an example: https://www.insurerereport.com/fifth-circuit-false-imprisonment-caused-bodily-injury-during-subsequent-policy-periods-sufficient-to-trigger-coverage/