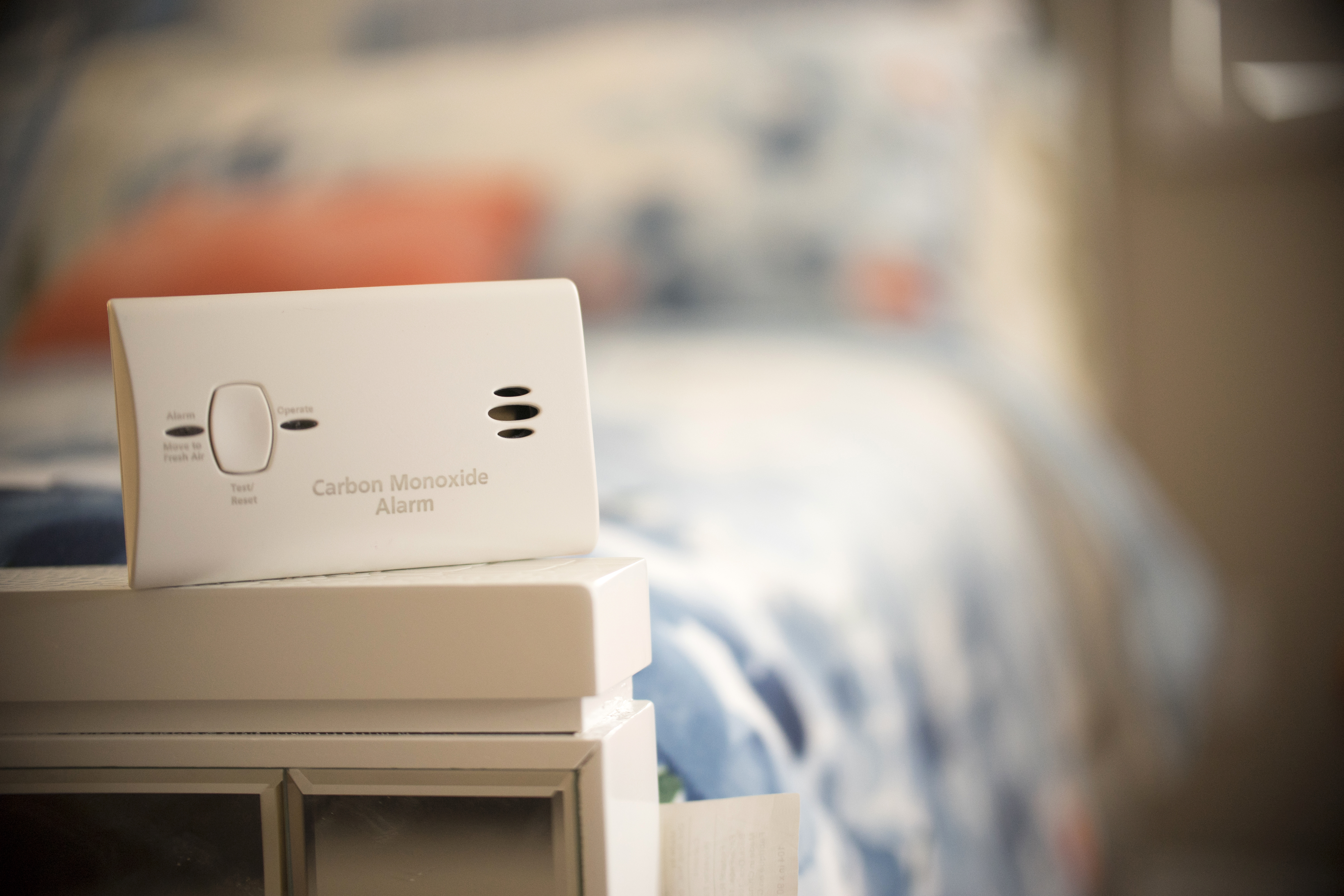 In the underlying state court lawsuit, tenants sued their landlords, alleging that the landlords refused to repair a heating system, which resulted, ultimately, in carbon monoxide poisoning. After the tenants’ hospitalization, the local gas company deemed the heater on the property unsafe, and instructed the landlords to replace the heater.

The landlords’ policy excluded coverage for bodily injury arising out of the discharge, dispersal, release, escape of, or the ingestion, inhalation or absorption of pollutants. The policy contained a typical definition of pollutants, which included any gaseous irritant or contaminant, including smoke, vapor and fumes. Irritants and contaminants released by fire on the insured premises were not considered a pollutant under the policy.

This case demonstrates that correctly applying the standards that govern the proper interpretation of a liability insurer’s coverage obligations is important, and likely outcome determinative. In this case, the Foremost court applied established Pennsylvania law governing how courts evaluate the duty to defend, enabling the liability insurer in this case to overcome motions to dismiss filed in coverage litigation based upon the application of the pollution exclusion.