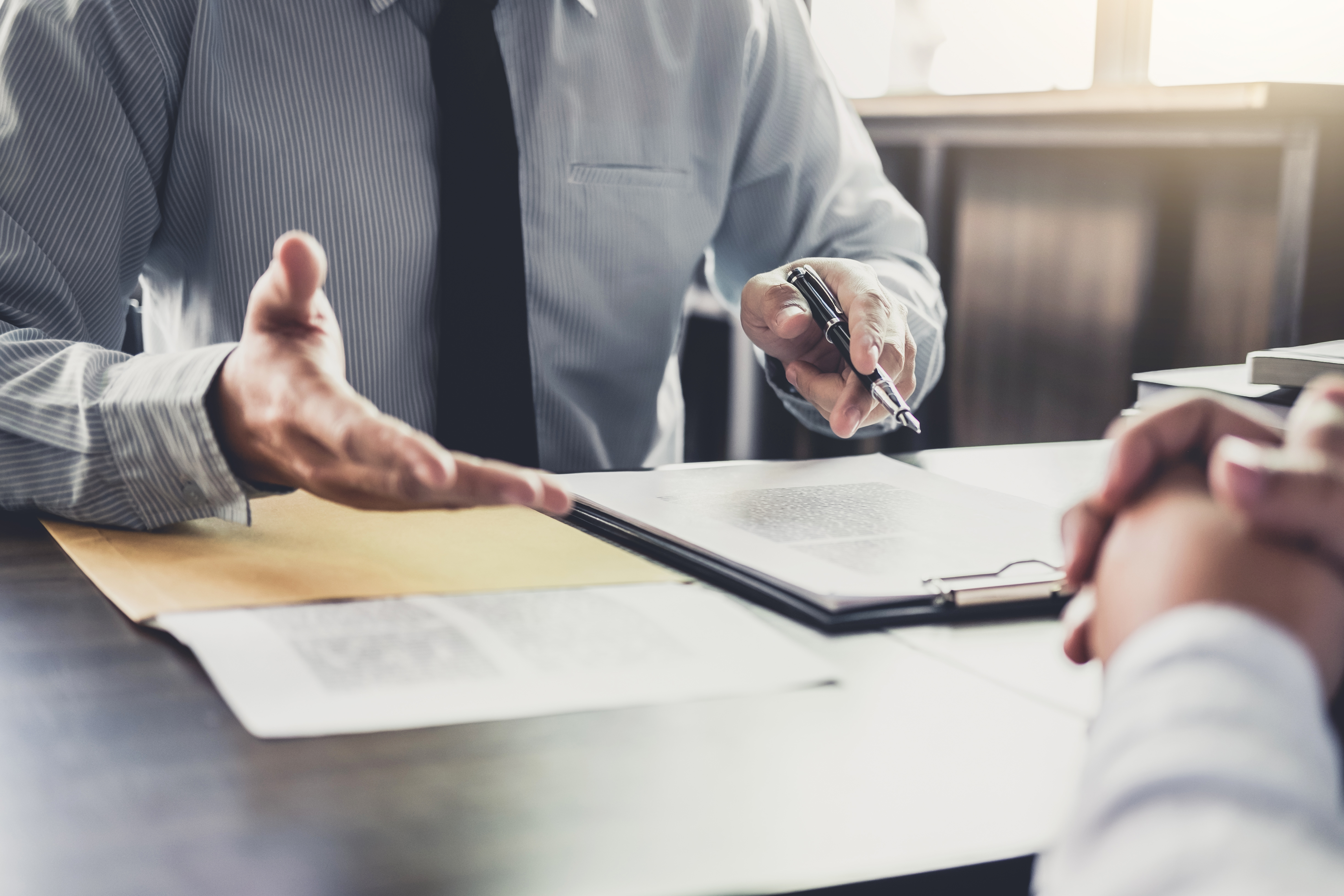 The insurance market has a strong interest in minimizing extra-contractual claims against it. These issues are often decided summarily at the pre-answer motion to dismiss stage or after discovery on summary judgment. Notably, however, since 2018, New York courts have articulated varying standards in evaluating a policyholder’s claim for breach of the implied covenant of good faith seeking consequential damages against its insurer in the context of these motions.

Insurers have traditionally defended themselves against these extra-contractual claims by advancing two main arguments:

The majority of courts in New York determine these issues consistent with the Northern District of New York’s approach in Young Men’s Christian Ass’n of Plattsburgh v. Philadelphia Indem. Ins. Co.[1] In that case, an insured’s employee failed to correctly implement its employee benefits program for certain employees, so the insured made a claim for the missing funds. The insurer largely denied coverage under the Employee Benefits Administrations Errors and Omissions Insurance Endorsement of its Commercial Lines Policy, and the plaintiff filed a lawsuit seeking a declaration of coverage and alleging bad faith. The court ultimately dismissed the policyholder’s bad faith claims, and the accompanying demand for consequential damages. The court explained that New York law permits recovery of consequential damages for bad faith in addition to the loss recoverable under the policy only if the damages were “within the contemplation of the parties as the probable result of a breach at the time of or prior to contracting” but do not flow directly from the contract’s breach.[2] The court concluded that because the insured failed to allege the parties’ contemplated recovery of such consequential damages at the time of contracting and because the policy contains language limiting the insurers’ liability, the insured failed to state a claim for bad faith seeking consequential damages.[3]

At least one federal court in New York has suggested that the decision in D.K.is an outlier and based on the particular facts at issue there. In Great Lakes Reinsurance (UK) SE v. Herzig,[8] the Southern District of New York rejected the insured’s position that he should be allowed to amend his counterclaims and add a claim for breach of the covenant of good faith and fair dealing and contrasted the facts in D.K. with those at issue in the Herzig case. The court explained that the factual allegations the insured asserted in support of his bad faith claims were the same as those asserted in support of his breach of contract claim and therefore denied the insured’s motion to amend.

However, other recent New York state court opinions suggest some courts are applying a more lenient standard similar to the first department’s decision in D.K. Prop. when examining bad faith claims seeking consequential damages, particularly in the context of a pre-answer motion to dismiss or motion to amend the pleadings. A further analysis is included in our recently published article, which can be found here. In sum, whether an insured may be able to survive dispositive motions continues to be an extremely fact-specific inquiry and may ultimately depend on the venue of the litigation.

Insurer Entitled to Reimbursement for Defense Costs Prohibited by Statute