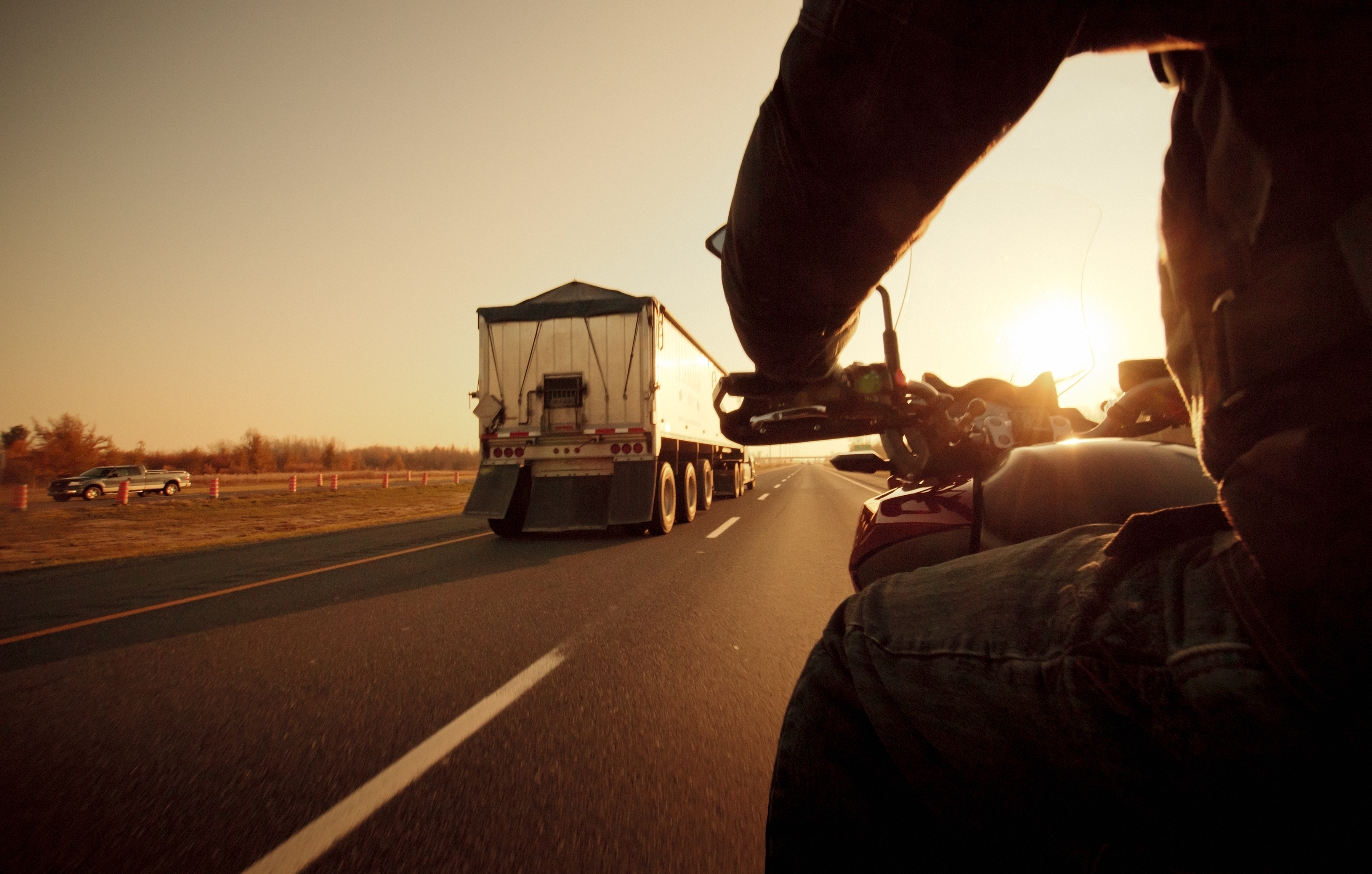 The plaintiff filed a lawsuit against the insurer and the adjuster, alleging violations of the Washington Insurance Fair Conduct Act (IFCA), the Washington Consumer Protection Act (CPA), and bad faith. The trial court granted a motion to dismiss the claims against the adjuster, and the Washington Court of Appeals reversed, finding that the statutory duty of good faith imposed by RCW Section 48.01.030 applied to individual insurance adjusters, since the statute requires “all persons” to act in good faith in insurance matters. Therefore, the court of appeals ruled that the breach of that duty could serve as a basis for the plaintiff’s bad faith and CPA claims against the adjuster.

A closely split Washington Supreme Court reversed the court of appeals and ruled that RCW Section 48.01.030 did not authorize a private cause of action against insurance company adjusters. The supreme court analyzed a three-factor test it laid out for a prior decision in Bennett v. Hardy[1], determining whether a statute includes an implied cause of action:

As to the first factor, the supreme court found that RCW Section 48.01.030 applied to the public in general, rather than to plaintiff specifically. As to the second factor, the supreme court concluded that the legislative intent, as manifested in the state’s insurance code, suggested that the legislature did not intend to imply a cause of action based on violations of section 48.01.030. The court also found that the third factor did not support the plaintiff’s claim, since it concluded that recognizing a cause of action under the statute, which arguably would apply to both insurers and insureds, would not be consistent with the legislature’s purpose in enacting the statute.

The supreme court also concluded that the plaintiff’s claims against the adjuster under the CPA failed, since the claims were premised on the adjuster’s alleged breach of provisions of Washington’s Administrative Code that applied only to insurers, and not to insurance adjusters. The court similarly dismissed the plaintiff’s CPA claims based on the adjuster’s alleged breach of RCW Section 48.01.030, since it found that such claims are limited to the context of the “quasi-fiduciary” insurer-insured relationship, and therefore, could not support a CPA claim by the insured against an insurance adjuster.

Although the insurance company itself will continue to be a target of statutory and common law bad faith claims, plaintiffs often seek to join an employee adjuster to keep bad faith claims in state court, which is thought to be a more favorable venue for policyholders or assignee claimants. The supreme court’s decision in Keodalahshould hamper those efforts, and also lessen insurer worries that the strategy of “holding the insurer’s employee hostage” will be used to increase settlement value. Nationally, there remains a split of authority on the issue of whether adjusters can be sued individually for bad faith. Washington now joins Oklahoma, Indiana, Hawaii, Alabama, Tennessee, New Mexico, West Virginia, California, New York and Pennsylvania, which have held that adjusters generally cannot be liable for bad faith.

Insurer Entitled to Reimbursement for Defense Costs Prohibited by Statute

No Privilege for Communications Between Insurance Adjuster and In-House Counsel